The environmental impacts of mobile phones

The recycled parts can be used in new electronic devices and to make things like jewellery, coins and medals.

By recycling your mobile phone instead of throwing it away, you are contributing to a circular economy, which means that the resources can be used over and over again. This reduces the need for new materials to be mined and manufactured.

Most of the materials in your mobile phone are metals or other elements which can only be sourced by mining.

While mining provides us with many of the elements we need, some mining projects can cause water pollution, erosion, deforestation and harm the animals and plants in the area. It may also cause conflict, force people to move from their homes and may post health risks, such as exposure to air pollution.

It is estimated that there are currently 4,000 tonnes of silver, 380 tonnes of gold and 200,000 tonnes of copper imprisoned in unused mobile phones around the world.

The carbon footprint of a mobile phone

All objects and activities have a carbon footprint, and your mobile phone is no different.

While it does require energy to keep your phone charged and to make calls, send messages and watch videos, most of the energy that a mobile phone requires is for its production, not its everyday use.

Making a smartphone accounts for 85 to 95 percent of its annual carbon footprint due to the energy-intensive mining and manufacturing that is required to transform over 20 elements into a handheld electronic device.

Firstly, phones that are refurbished and are on-sold to be used again get more life out of the device and the energy used to create it. This reduces the demand for new handsets to be manufactured, meaning less phones need to be produced.

Secondly, phones that are recycled are broken down into parts which can be reused in new devices. This reduces the mining needed to extract these materials from the earth and the energy associated with transporting and manufacturing them. 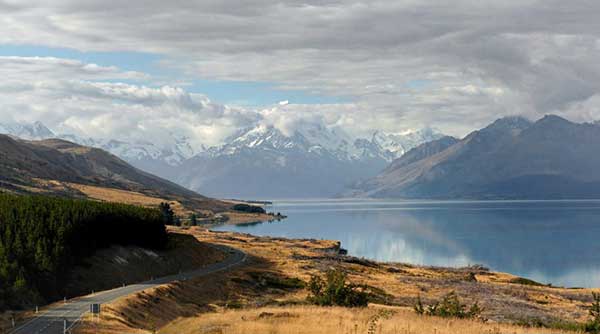 Find out how to recycle your mobile phone